We welcome, respect and support refugees and people seeking asylum

Ballina Region for Refugees (BR4R) has been supporting refugees and asylum seekers since 2016, through friendship, financial assistance, advocacy and awareness raising.

Our supporters come from across the Ballina and Byron Shires, and we have links with similar groups throughout the Northern Rivers. We also have close working relationships with many groups across Australia including the Asylum Seekers Resources Centre (ASRC), Manus Lives Matter, Dawn Barrington (WA based advocate), Rural Australians for Refugees (RAR) and Brisbane Onshore Arrivals Group.

The tragic events associated with the Taliban takeover of Afghanistan have led us to sponsor two Afghan families to obtain Australian visas. One family, still in Afghanistan, is in grave danger from the Taliban. We are also supporting locally based film Director, Benjamin Gilmour, who is seeking assistance to complete visa applications for a further 50 musicians, actors and film crew still in Afghanistan.

As members of the Ballina Byron communities (Refugee Welcome Zones) and the Northern Rivers Region, we call for Australia to show compassion and generosity towards our brothers and sisters in Afghanistan. Right now, many Afghan people are living in fear of torture and death.

This humanitarian disaster is affecting many people, especially ethnic or religious minorities, those who are advocates for women’s rights, those who assisted the Australian intervention in Afghanistan and those involved in the arts and journalism. We know that people are being threatened, intimidated and assaulted. We dread the impending likelihood of systematic torture and murder.

We consider that Australia has a moral obligation to assist. Australians fought and died in Afghanistan for twenty years and we must honour this sacrifice by offering assistance to people who are now at great risk.

We have a proud history of helping in times of crisis. Australia accepted 70,000 Vietnamese refugees when that war ended, 42,000 Chinese refugees after the Tiananmen Square massacre, and 12,000 Syrian refugees during their civil war.

In August, Australia evacuated about 4,000 Afghan people who had links to Australia. However, more, much more, needs to be done.

We call on the Australian Government to provide a minimum of 20,000 humanitarian visas to Afghans as a matter of urgency.

The time to act is now. We must not turn our backs on Afghanistan.

Please fill in the support form below

When we have 1,000 names we will forward this declaration

and these names to the Australian government.

I support the BallinaByron Declaration

Thank you for your support

CRSA has written to federal and state governments asking them to fast track the launch of a community sponsorship program that to support a new special intake of Afghan refugees, and we are busy spreading the word through traditional and social media.

If you’re interested in being involved in a future sponsorship program with BR4R let us know by emailing admin@br4r.org.au

On Thursday, 24 June 2021, the Selection Committee referred
the Bill to the Joint Standing Committee on Migration for inquiry and report.

There is a current parliamentary enquiry underway,

If this Bill became law, mandatory detention would be ended, it would be become illegal, yes illegal to hold someone indefintely

The deadline for submissions to this inquiry is 28 January 2022.

What you can do:

Email your submission to: migration@aph.gov.au – and cc the Senators in your state (https://www.aph.gov.au/senate/los)

The “kit for this action” is also available online - https://www.ruralaustraliansforrefugees.org.au/rar-groups/online-group/, together with other letter writing ideas and suggestions.

Please share through your networks and encourage people to make a submission – it is a numbers game – the more submissions the better.

A Fun Night for An Important Cause

To support the costs of translation of the Humanitarian Visa application form into Dari and help speed up the process of submitting applications, BR4R supporters in Ocean Shores are holding a Trivia Night.

Where and when: Saturday April 2nd, 7pm at Ocean Shores Country Club. Get in quick though as tix are selling fast.

How do I get in: Book a table of friends and come test your trivia know-how! Hosted by Kikki Lynch. Only 10 tables of 8 available so get in quick!

Also running on the night will be a fantastic silent auction with heaps of goodies from local businesses and artists.

BR4R will have a stall at the Ballina markets.

We will have a variety of items for sale – plants, bric a brac, jewellery, books, clothes, kitchenware, toys. This is usually the biggest market of the year. 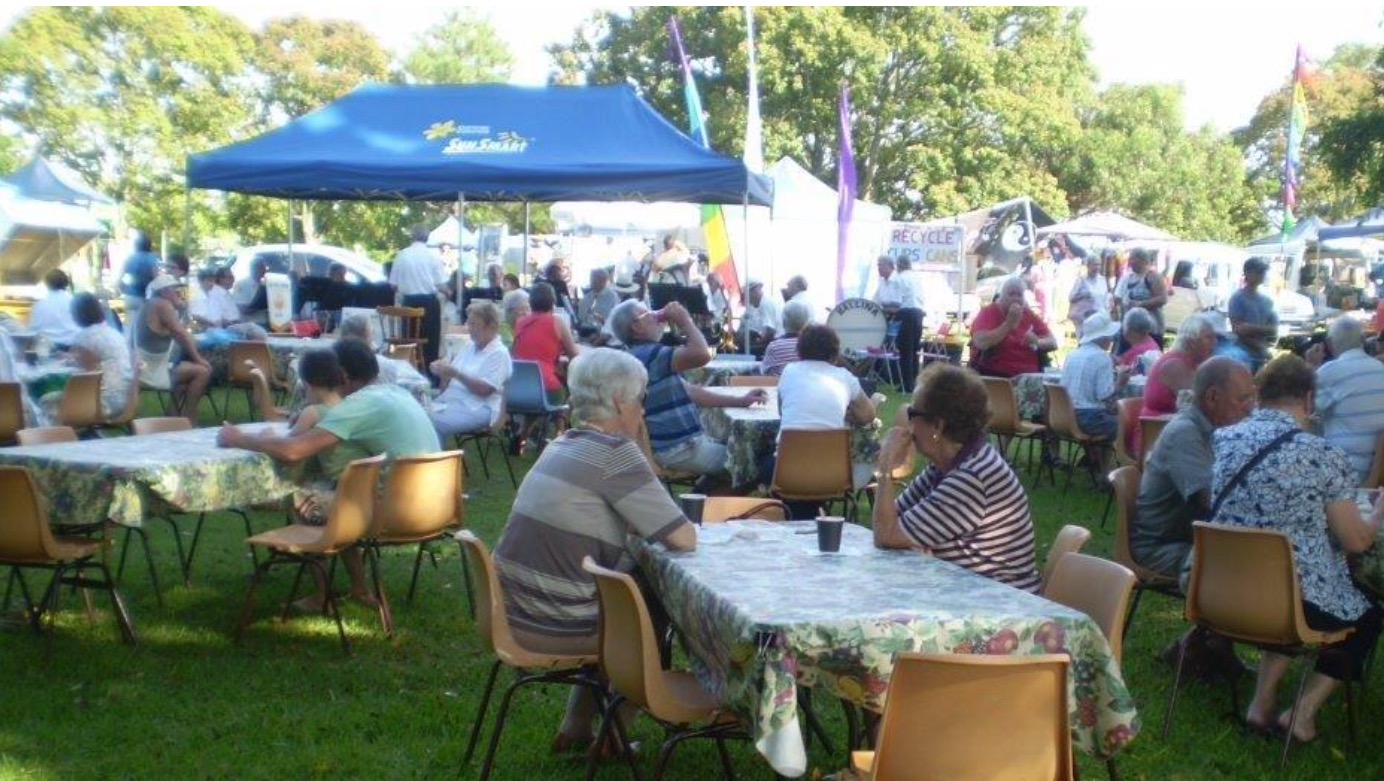 was held on Sunday 5th December

All memberships fall due after the AGM each December.

These can be paid by EFT through your internet banking or in person at the Southern Cross Credit Union.

Go to the Membership Renewal Page for details.

If you wish to add a donation to your membership this will be greatly appreciated – especially by those who rely on such funds.

The old account at the Suncorp bank IS NO LONGER OPERATIONAL. Please update your banking records.

Thank you for your support.

Many BR4R members and supporters, including the Alstonville Social Justice Group, entered in the national Kilometres of Compassion event.

This was a fundraiser for Asylum Seekers Resource Centre (ASRC).

The ASRC, based in Footscray, provides aid, justice and empowerment programs to over 1000 asylum seekers living in the community seeking refugee protection

Our Ballina group raised over $ 8,000  … well done all those involved.

Below are some photos from the day.  The weather wasn’t always perfect. 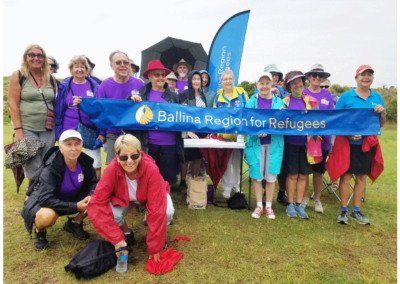 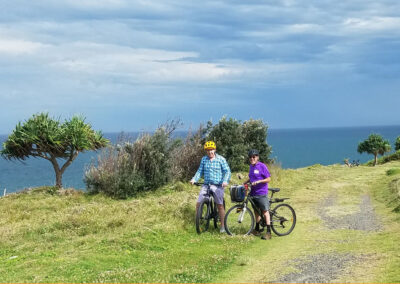 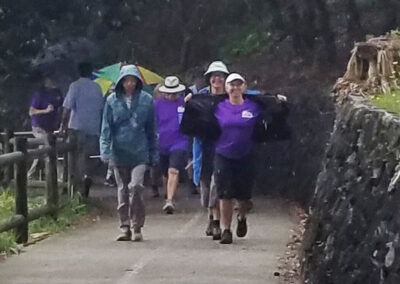 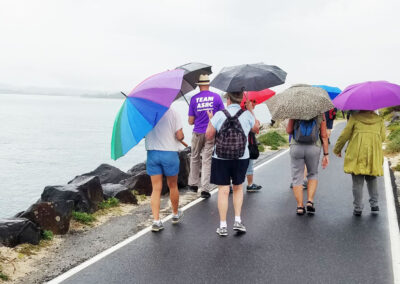 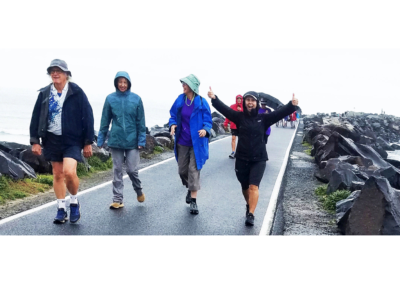 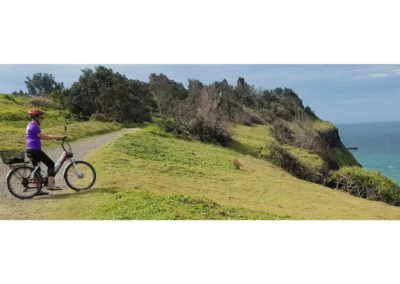 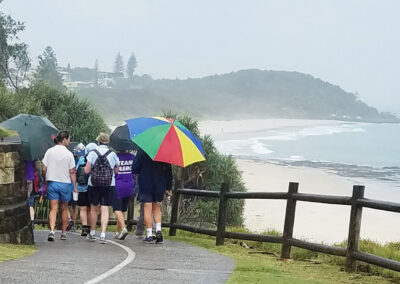 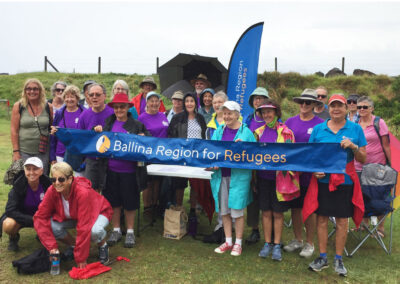 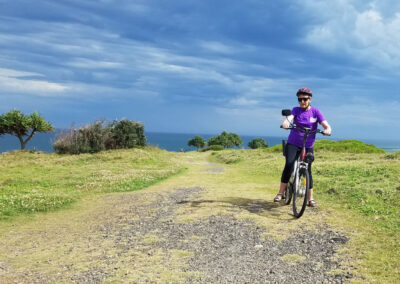 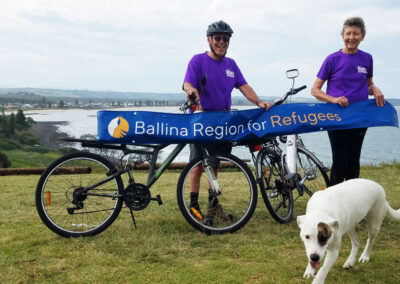 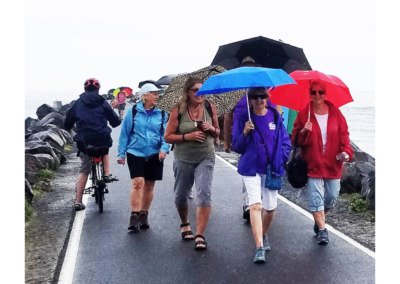 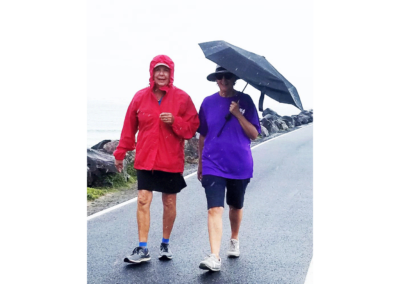 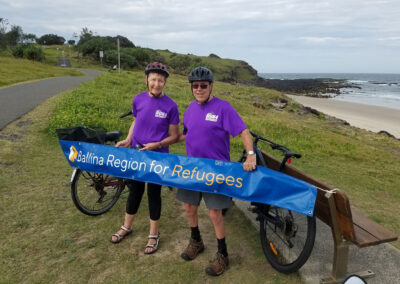 Keep Up To Date

Unfortunately, for many years, the Australian government of the day, whether Liberal or Labor, has decided to harshly treat people seeking asylum and use them for political advantage.

This has been perpetrated under the guise of protecting our borders and preventing deaths at sea.

It has resulted in the persecution and incarceration of desperate men, women & children and a concerted effort to demonise these people to garner as many votes as possible.

This treatment is inhumane and a violation of International agreements of which Australia is a signatory.

Organisations such as BR4R campaign to change this attitude and support refugees and those seeking asylum whether they are onshore or offshore.

BR4R works on many fronts.

We raise awareness via

How does BR4R support refugees?

The Homestay Project provides respite for refugees in the community by providing stays with hosts in the Ballina Region.  Many refugees are located in city areas and a short break in a regional area such as Ballina is a psychological boost for them as well as demonstrating that there are many Australians who care about their wellbeing and value their contribution to the community.

The Nauru Friendship Group communicates with those held on Nauru, forming friendships and links to assist in their ability to cope.  The group also sends essential items such as clothing, personal care items and food.

Funds are also sent via various people and agencies to both Manus Island and Nauru for such things as medical needs, food, clothing, phone credit, legal aid etc.

BR4R’s goal is to promote the acceptance and integration of refugees and people seeking asylum in Australia, by thinking globally and acting locally.

We do this via four main strategies:

Our goal is to promote the acceptance and integration of refugees and those seeking asylum in Australia, by thinking globally and acting locally. 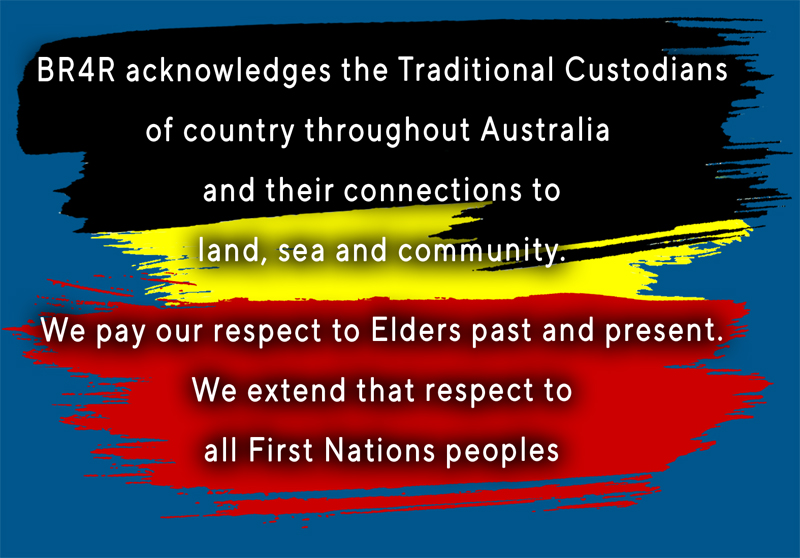 Want to stay up-to-date with the latest news on refugees?

Want to find out about opportunities to advocate and support them in our area?