Ballina Region for Refugees became incorporated on 13th December 2016. It is colloquially known as BR4R and is often referred to in this shortened form across the website and in other documents.

Ballina Region for Refugees is a Registered Charity with The Australian Charities and Not for Profit Commission (ACNC) (Charity ABN 64 683 380 227) and is a Public Benevolent Society with tax exemption status. BR4R is endorsed as a Deductible Gift Recipient for the purpose of receiving donations.

The Annual General Meeting is held each year in November and members are invited to join or renew membership in yearly increments.

In 2018 BR4R employed a Project Worker to undertake the development of a resource kit and training materials in a Family Reunification Project funded by the Mercy Foundation. This is the only person to be paid by BR4R. All other participants are voluntary.

A Brief History of BR4R

A s with many things in life, Ballina Region for Refugees (BR4R) grew from small beginnings.

In early 2015, Sue Kelly, a local resident, had been incensed by the Australian Government’s growing inhumane treatment and policies towards people seeking asylum.

Sue published a notice in the local paper, the Ballina Shire Advocate, inviting like-minded and concerned people in the community to meet at a cafe in Lennox Head on the 28th February 2015 to discuss what they could do.

About 12 people came to that meeting and this was the beginning of Ballina Region for Refugees with Sue Kelly as the founding leader.

An early decision was to encourage Ballina Shire Council to declare the shire a ‘Refugee Welcome Zone’.

On the 20th June 2015. Mayor David Wright, on behalf of his fellow councillors, officially made “a commitment in spirit to welcoming refugees into the community, upholding the human rights of refugees, demonstrating compassion for refugees and enhancing cultural and religious diversity in the community.”

BR4R (as it began to be known colloquially) proceeded to organise rallies, vigils and talks.  It also started fundraising to enable financial and material assistance for refugees and people seeking asylum in on-shore & off-shore detention as well as those needing support in the community.

Soon the Homestay Program was developed – providing respite for refugees with short stays in homes in the region. The Nauru Friendship Group also was formed to support men and women on Nauru through regular contact and the donation of clothing, food and phone credit.

BR4R continues its work with an evolving management team, being guided by a strategic plan and implementing new programs as needed.  BR4R is assisted by a large number of volunteers.

All of us at BR4R dream of the day when our work is not necessary.

Our goal is to promote the acceptance and integration of refugees and people seeking asylum in Australia, by thinking globally and acting locally. 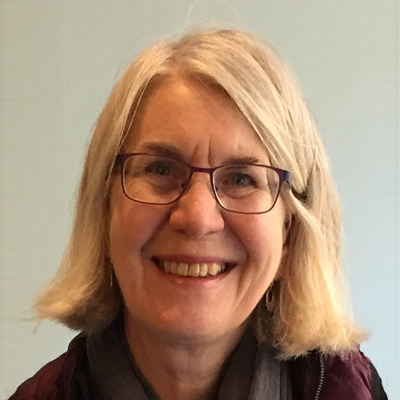 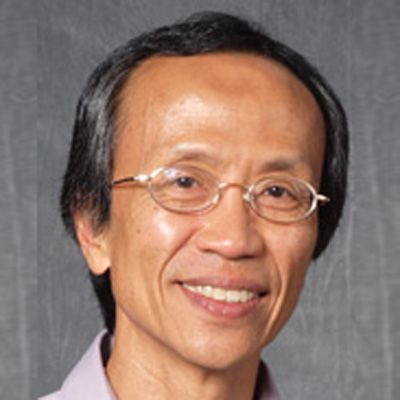 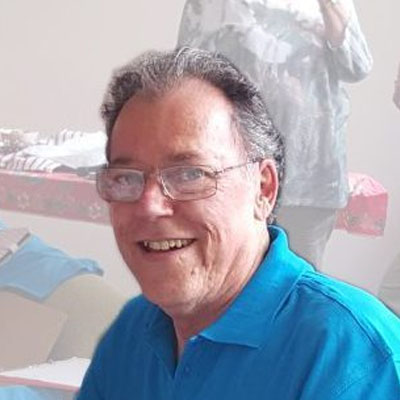 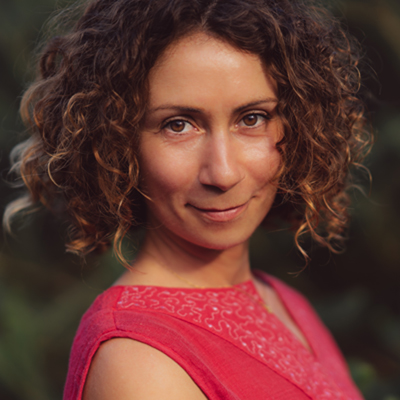 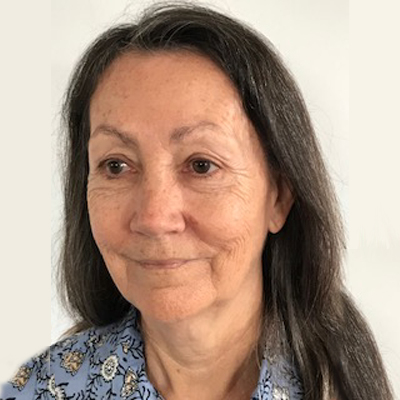 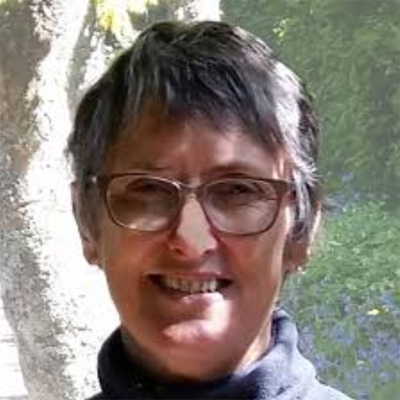 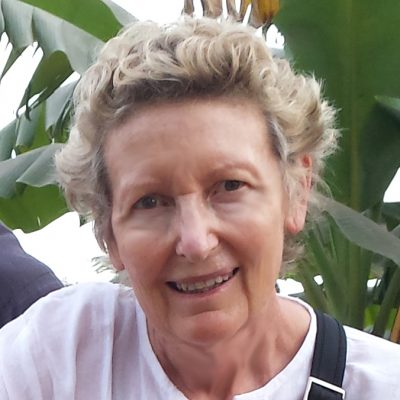 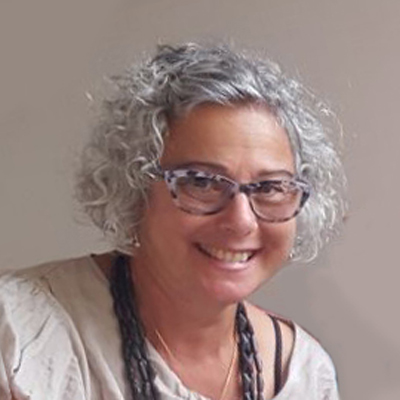 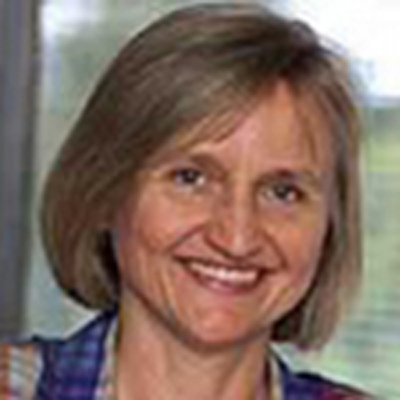 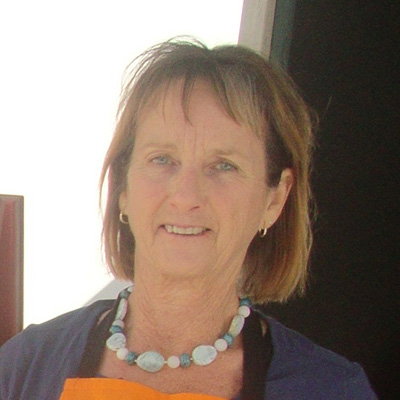 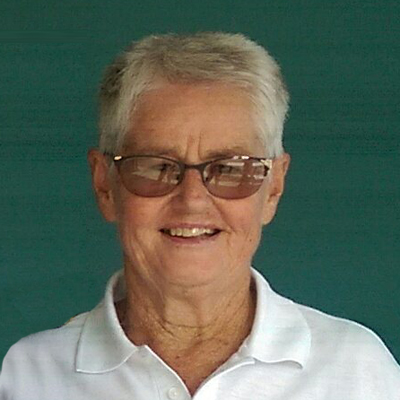 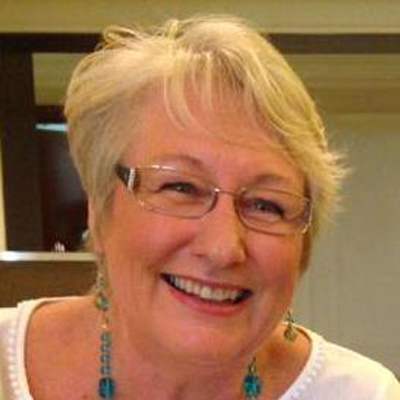 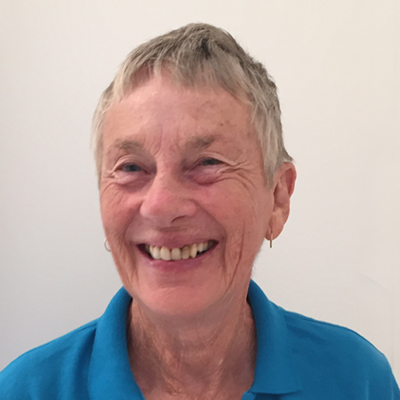 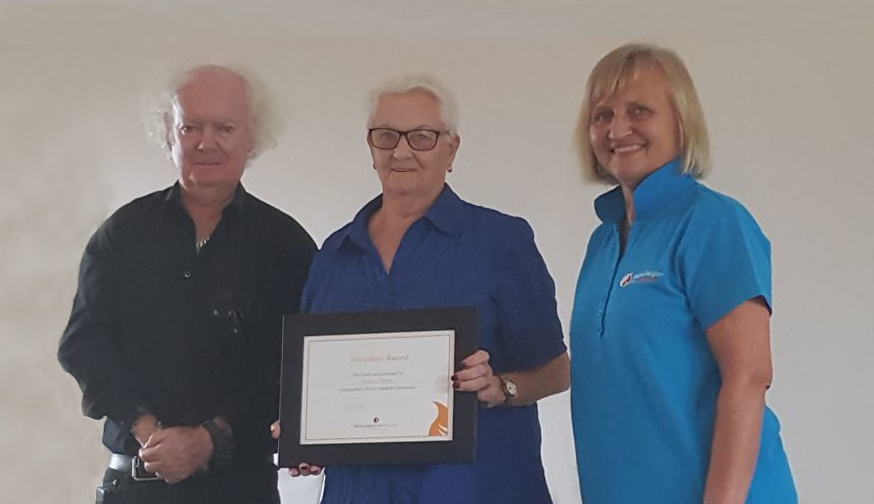 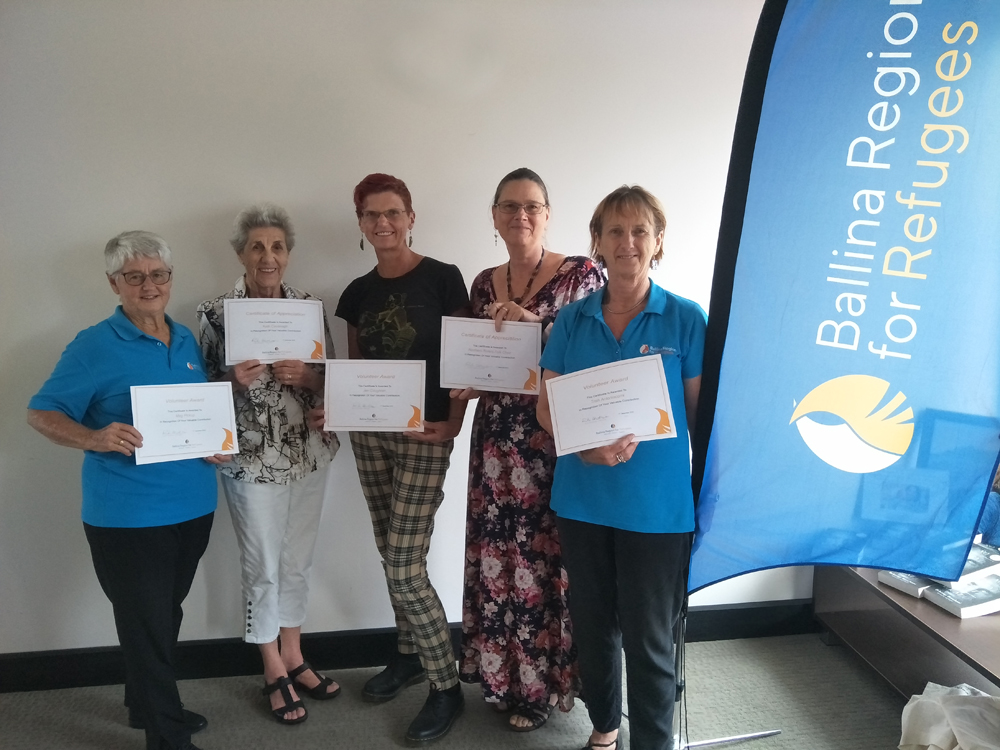 Our many volunteers are the life-blood of Ballina Region for Refugees. We couldn’t do all we do without you!

We are extremely appreciative of the time and energy that they contribute in helping BR4R achieve it’s goals.

While it is very difficult to focus on specific volunteers, BR4R presents Volunteer Awards each year to show our appreciation for the support by some individuals.

We cannot do our work without the in-kind assistance of our Supporters.

These are some of the businesses who have supported us over the past few years.

Please support them as they have supported us.
Click on their logos to connect with them. 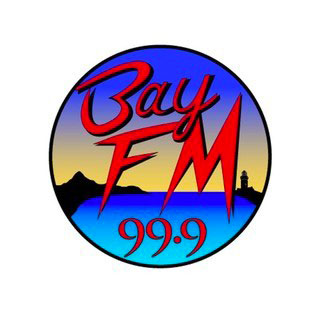 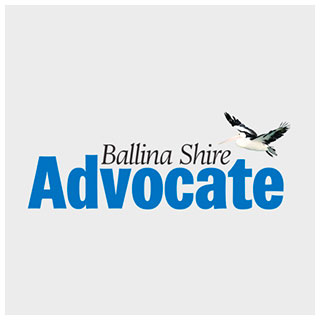 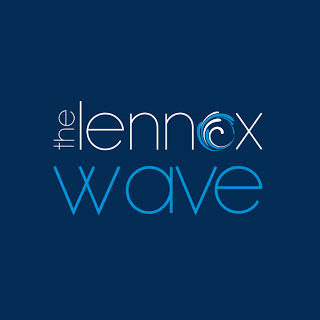 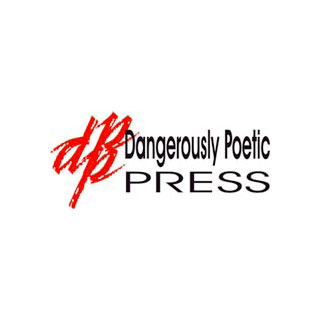 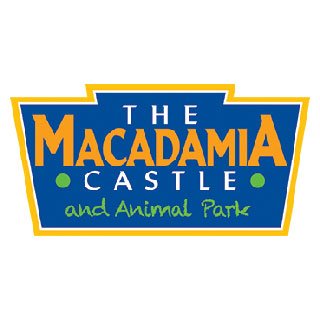 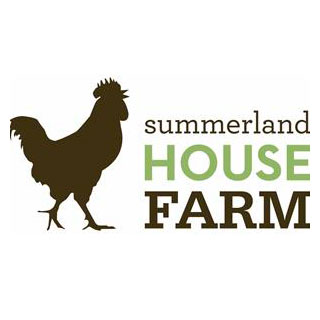 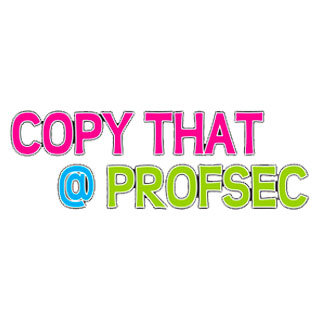 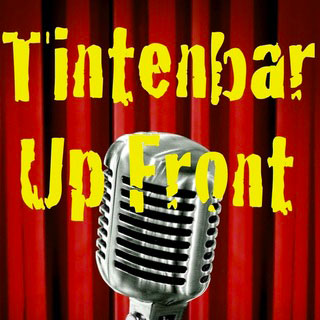 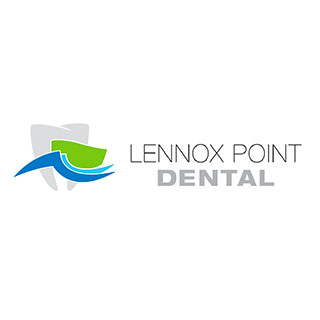 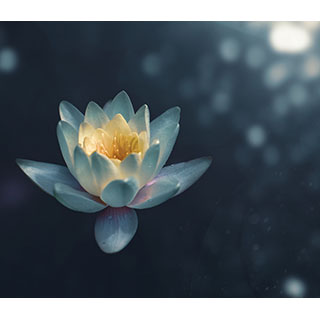 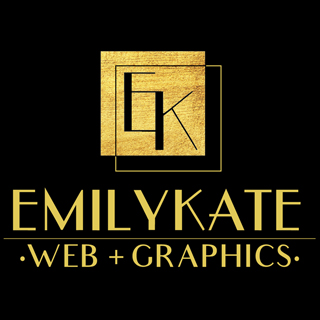 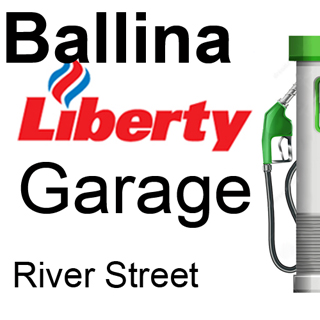 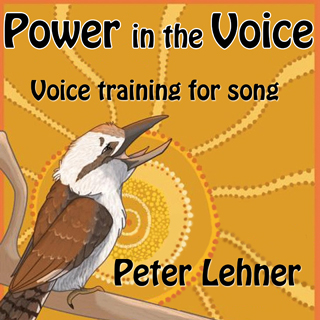 power in the voice

Want to stay up-to-date with the latest news on refugees and people seeking asylum?
Want to find out about opportunities to advocate and support them in our area?